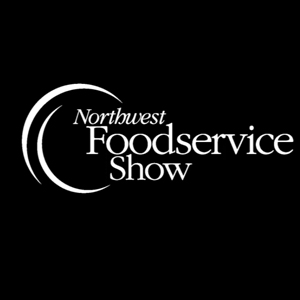 One video was aimed at the exhibitors, while the other was aimed at attendees. WRA provided WMS the raw clips and a shot list based off of a longer video that was produced earlier. WMS searched through the shots, re-cut, and assembled all of the requested clips. Since there were no music files provided, WMS also gathered music and synced it to the video.